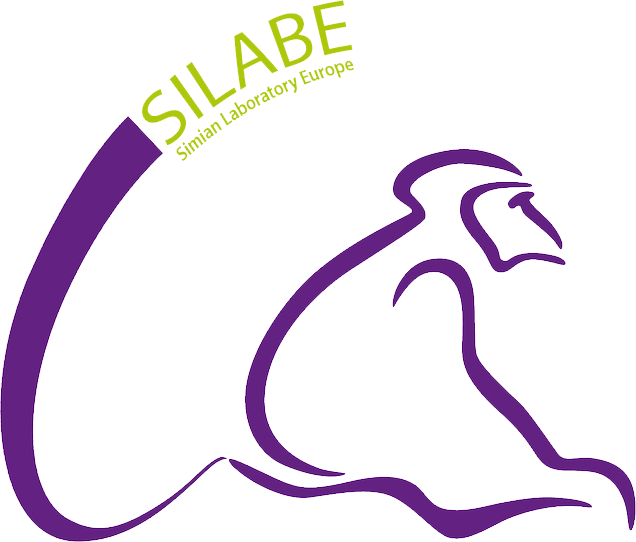 Through the continued progress made in research, alternative methods to the use of animal models do exist and others are currently being developed. Nevertheless, animal research remains an indispensable component of biomedical research that aims to combat the countless diseases that affect humans and animals. As such, both European and French regulations require the use of animal models in the development of drugs.

As a result of the Nuremberg trial in 1947, and following numerous terrible incidents in the beginning of the 20th century caused by drugs whose toxicology had not been tested (or not sufficiently tested) on the animal model, European and even international regulations were tightened. These regulations require the scientific evaluation of the pharmacological activity on an animal model carrying the disease as well as the toxicological evaluation of any proposed drug on at least two animal models before proceeding to tests on humans.

The use of non-human primates is extremely limited (usually restricted to vaccine candidates) and represents less than 0.5% of all animal research.

Major discoveries and scientific advances on diseases such as cancer, AIDS, tuberculosis, Alzheimer's, Parkinson's, Zika or Ebola have been achieved thanks to the non-human primate model, thus improving treatment and patient care.

THE JOURNAL OF MATERNAL-FETAL & NEONATAL MEDICINE